Over the last couple of decades Search Engines have become a part of daily as it is the basic tool to find information about anything either it is related to a business or general knowledge. With increasing usage of the search engines, a competition between the websites started that actually led to Search Engine Optimization (SEO) techniques which basically increase the traffic on the website and improves its ranking when a keyword is searched.

The demand of SEO is increasing with every passing day as they have assisted the businesses to collect more revenue than ever before.

Be it the giants like Johnson & Johnson or newly launched businesses like Huda Beauty, the only secret of their success in this era is their presence on internet, more specifically their ranking on the mostly used search engines i.e. Google, Bing and Yahoo.

Does the Magnitude of Investment Make a Difference?

In today’s digital age launching a business does not require a heavy investment, yes you do need some investment but more than that your digital presence and accessible services from your customers’ living room can actually help you accelerate and earn a great deal. But how can people reach you out even if you have a website? Well, the SEO experts have your answers.

Investing a great deal on them can help your business to grow more than you had imagined as they have the key that can unlock the ways to your potential customers. 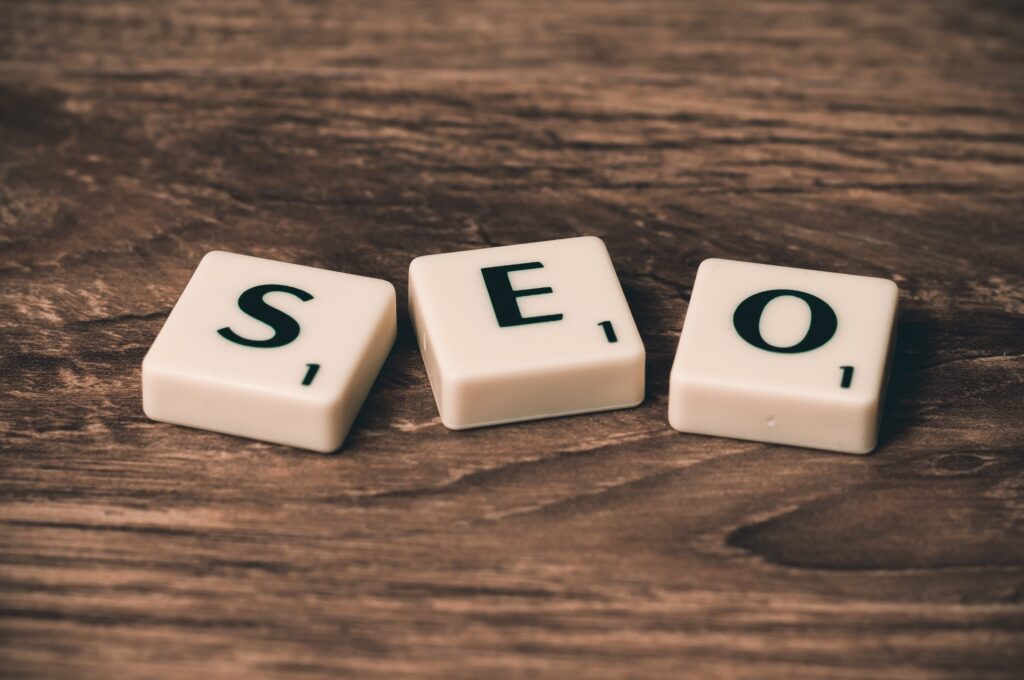 Are SEO Practices Same All Over the World?

No! All countries, even cities have different requirements and this is why local SEO experts are hired as they know what strategy will be adequate for better performance on the search engines.

What SEO Practices will Help an Entrepreneur in UAE?

This digital world has many perks to offer to entrepreneurs and launching a business in UAE or Middle East is a cherry on top as their market is diverse and various kinds of businesses can flourish. All you need is to learn about the population, their demands and the keywords they use the most because matching the keywords with your website content is extremely crucial for any business. On December 3rd Google announced that it is launching the 3rd of 2020 Google algorithm update which would, according to the tweet on the official twitter account, take approximately two weeks to completely rollout. The last update that Google made was on May 29’2020.

The rollout had finished on December 12’2020 and it had impacted the ranking of many websites. Since the world has changed this year drastically, Google might have also detected the changes in the user searches due to which the websites which were ranking higher before has gone down and those which were barely noticed are now on top after the rollout is complete.

At this stage no analyst has given a definitive answer of what has changed in this update and what could be done to get your ranking back.

All you can do at the moment is observe the traffic on your website, understand the queries and try to make changes that you think your website needs. 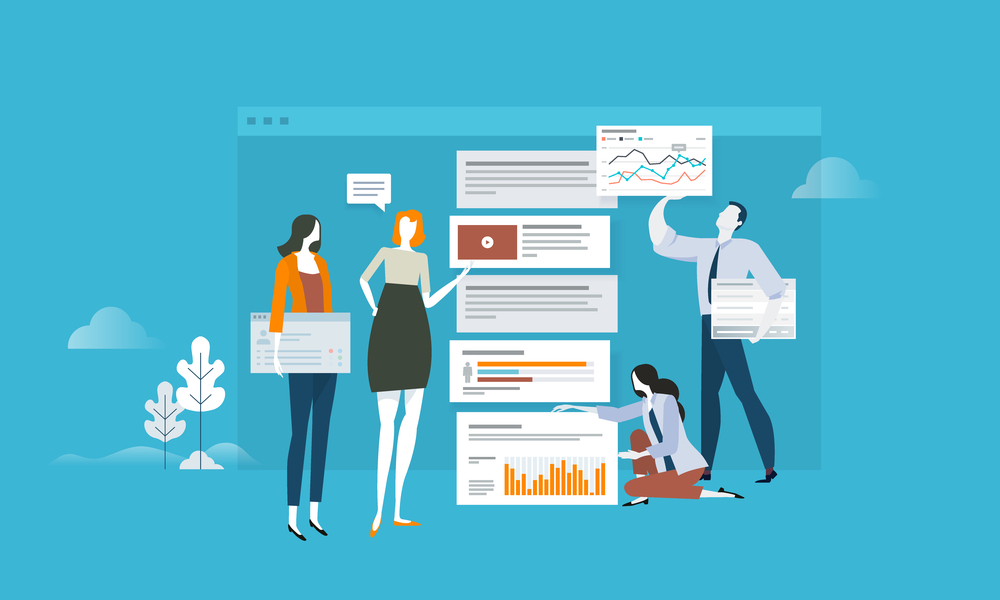 In order to understand the effects of the updated Google algorithm on the UAE’s SEO market we first need to understand the problems of the website and make sure that the content on our website is fresh and up to date. Then we need to understand the UAE consumer market, if you already have extensive knowledge about it and you are considerably an old website holder in this region then you will not have difficulty in recovering from the negative effects of latest Google update. Because all you need to do is keep updating your website.

Yes! Staying updated is the key in the UAE’s SEO market and to recover from the negative ranking of the latest Google algorithm. Since there is no specific information to overcome the problems that website holders are facing after the December 2020 Google update except the clue given by the Google itself that the new rankings are based on the fresh and new content.

On the other hand if you understand the Arab mindset you should also know it really well that the Arabs always buy things or information that is new. If the ranking of your website has gone down then it does not mean that your content is bad, instead it is just the result of the rollout of the recent update and your content is old.

Creating physical contacts with people living there for a long time can also help your website with understanding that what information is stale and what is fresh or innovative as such people know the transition that has occurred in the thought process and the life style of people in this region. This way you will be able to make content of your website that is more relatable for the inhabitants and SEO ranking that went down can be improved.

Arabic Can Get You More Traffic

Apart from that you also need to understand that Emiratis usually opt for local websites as they think they understand their demands, the keywords and language. It is usually not a problem if the user is a non-Arab Emirati but if you want to attract the Arab Emiratis to your websites you will then face a problem of language barrier as the keywords will be in Arabic and your website will only appear to the English keywords on the Google search, which precisely means that your ranking will remain low which has already gone down due the latest Google algorithm update.

Higher ranking in the SEO market of UAE with these two complications demands the understanding of their language or the presentation of the content on the website can be made in two languages.

All in all, the latest Google update has affected many online businesses across the globe and no well-defined way has been found yet to solve it. Analysts are asking website holders to stay calm and solve the problems with the whatever means they think would help, they also stated that until the end of January 2021 nothing could be said or done.

Website holders in UAE also need to use manipulative ways if their ranking has worsened and if the ranking has got better after the update then they should better keep doing what they have been doing. People might search for the websites which had good ranking previously due to the familiarity so there is still a chance that your website will get some traffic.

It is high time for Emirati businessmen to accelerate and try to find good and new content for their website. When the cure to this issue of ranking will be found then it can be solved technically.